Today's June fact is a birthday : 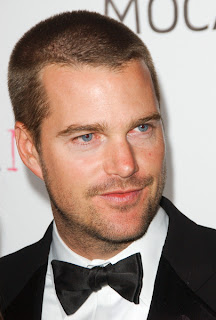 
Nothing very exciting today, no dog walk because Mr B did both the morning and afternoon walks, just a solo run (even though it's a run with Sue day). It was quite nice weather wise - a light breeze, cool temperature which I later found out was due to a fog which had descended over the Downs.  I couldn't decide how far to go, Tuesday is normally a 4 to 6 mile but I wasn't sure if I had that many miles in my legs.  I decided to do the Cycle Path route so that I could turn around when I felt like I'd had enough.   Having walked half a mile while the Garmin continued to "locate satellite" I managed a further 4 mile run.


On the way back home I unfortunately had to run the gauntlet of some nasty young girls.  The 3 of them were walking across the bridge, 3 abreast with dogs, one moved out of the way and I said thank you, at which point they decided to advise me that I had a "lard arse" and "runbitchrun" along with mimicking a running action - not that they looked like they could run a mile between them!  There are times when I hate living in Newhaven - runners are in the minority!