What a slacker - I appear to have missed March, April, May, June and July (I actually started drafting this post in March and every time I revisit to edit I realise I've missed even more)!

March - not much happened apart from spin classes and some cycling to work.

April - birthday and a long weekend in Jersey to celebrate birthday, have a break from the moving stress and revisit our honeymoon destination after 30 years.   We found our favourite pub, The Smuggler's Inn, and had a yummy prawn based lunch the same as we did last time. 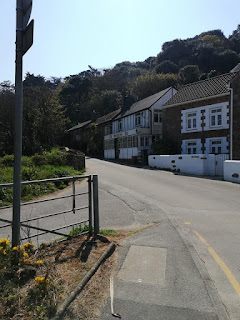 I tried really hard to replicate a photo Shaun took. 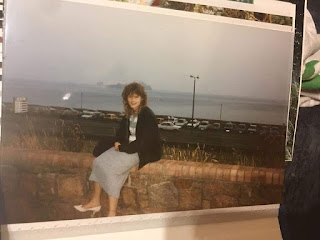 I think we did ok - maybe not quite right! 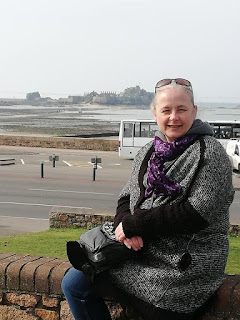 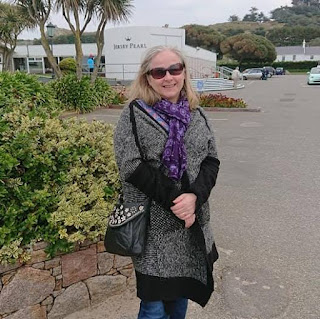 And to celebrate 30 years Shaun bought me a bracelet with a freshwater pearl in it.

May - Local elections which I stood for Town Council and bloody well got elected.   Not only did I get elected but I'm also Deputy Mayor for the year.  I actually have no idea how it happened.   We came back from Jersey, I signed the paperwork and off I went helping with leaflet delivery and doorstep canvassing with my fellow candidates.


Blown away was an understatement and I still have to pinch myself occasionally - especially when I'm walking around with my Deputy Mayor ribbon on.  I've carried out a few duties including leading the Children's Parade for our Fish Festival, attending Year 6 leaver's assemblies and opening our Peace Day event and opening the new local skate park and pump track. 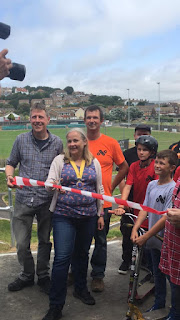 Shaun's birthday and a week in Salisbury in Tribby.   A much needed break from election and house moving stress!

Our trip to Salisbury was lovely and whilst we were there Antiques Roadshow was being filmed, so off we went to hunt down Fiona Bruce. 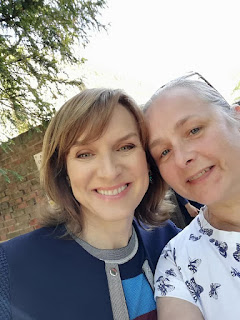 The weather for the whole week was amazing and it was great to get away in Tribby for the first time in the year.   We should've gone to Canterbury the following week but it was looking like we might have been able to exchange contracts that week so we stayed at home.

June - WE ACTUALLY BLOODY MOVED.   Very mixed emotions on the day.  Lawes Avenue was our first home, where we bought before we were married, brought up our beautiful daughter, lots of lovely happy memories and some we'd rather forget.  Saying goodbye to our neighbours was horrible but luckily we're only a 5 minute walk away. 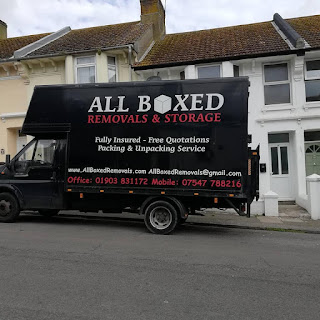 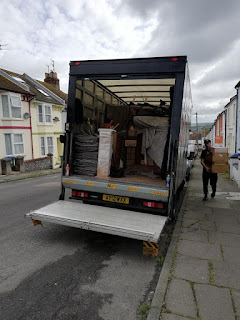 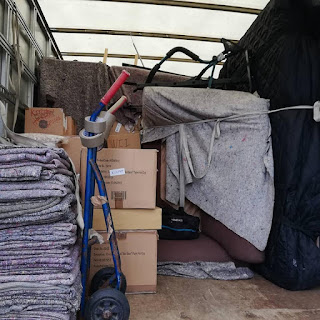 July starts with our 30th wedding anniversary in our new home, still trying to unpack and settle in.

1000k in 2019 isn't going great - no cycling in June whatsoever but I am now up to 480 km for the year so far, not really where I want to be.   I'm struggling to get to spin classes with council meetings thrown in to the mix.

Plans for Danni and Joel's wedding are going ok.   I need to get to grips with the diet and exercise and get some weight off before I decide what to buy to wear as MOTB !