We're back from Hall's Gap and it's Australia Day.

I was hoping to get into the City to watch the famous parade, but Lou & Andy both said it would be ever so busy so we didn't bother.  Instead we visited Lou's sister (who lives walking distance away), had bubbles and cake and then walked back - the boys went for a bike ride.

Andy later drove us down to St Kilda to get some beach sand for Danni, and have a dip in the sea.   St Kilda was packed with families enjoying the public holiday, exactly how I imagined it would be.  While we were out we bought some food for dinner - a feast of sushi, freshly baked bagels with various fillings (the ones from Tesco will never taste the same again!), chicken salad and of course washed down with some good Aussie wine. 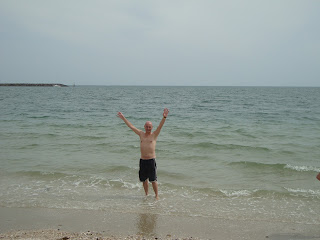 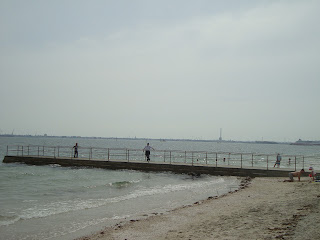 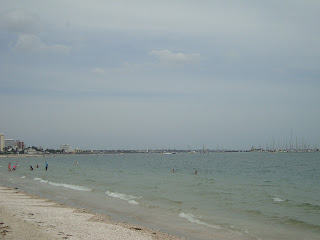 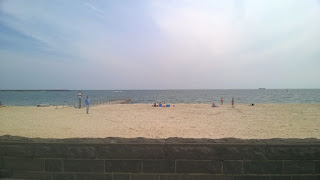 Miah decorated the garden and our faces! 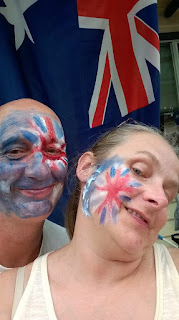 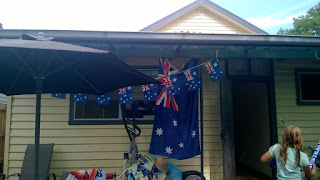 Wednesday  was a chill day as Lou went back to work.   Andy headed out with Holly the dog and Imi and Miah and we arranged to meet them at the Bean Counter for coffee.   Shaun then decided after the coffee we should head out on the bikes - thankfully it was only a short "flat" one along the banks of the Yarra - not that flat as it turned out.  The path goes all the way into the City centre if you follow the signs and don't go the wrong way!  As soon as Andy got back from his solo ride we caught the train into the city to meet Lou for a drink.  Back to the house for more sushi, bagels, salad and wine.   The realisation that we would soon be leaving and returning home settled in - not a nice feeling!

Thursday - Lou & Andy are both back to work so we offered to take Imi & Miah into the city for the day.  The plan was to go to the Melbourne Sea Life Aquarium, the Eureka Tower and then to Starbucks (Imi's request). 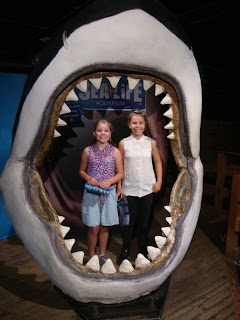 The Sea Life Aquarium was brilliant - well worth the entry fee and so much to see.   The format is the same world over - touching pools, lots of interactivity for the children and some great exhibits including the shark tunnel, Salty the Croc and a 4D film.

The weather was absolutely awful and we got absolutely soaked coming out of the Sea Life.  As the Eureka Tower was shrouded in low cloud we decided to give it a miss.   Instead we spotted an UGG store so went in to have a look and bought a pair for Danni, then we went to Starbucks. 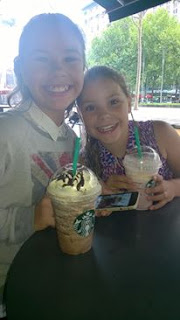 Friday - Everyone's back to work and school so we entertained ourselves.   We wanted to do the Melbourne Free Walk as we'd really enjoyed the Sydney one.  This free walk comes highly recommended too. 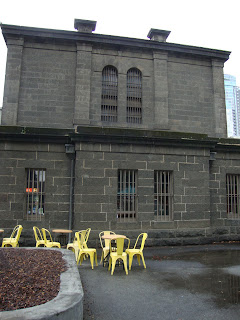 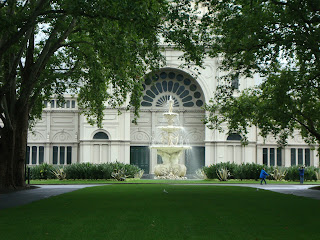 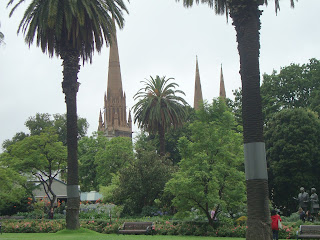 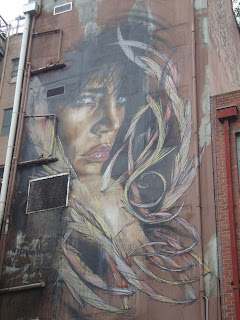 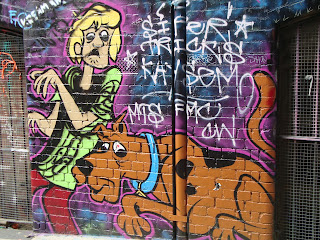 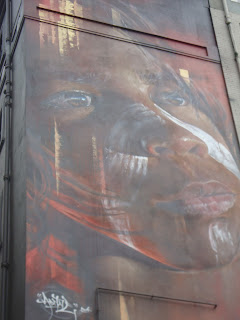 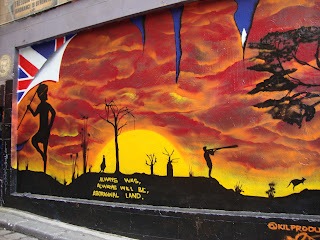 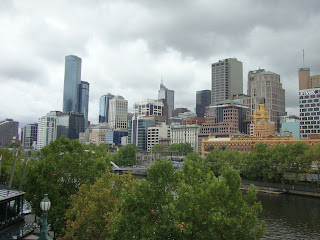 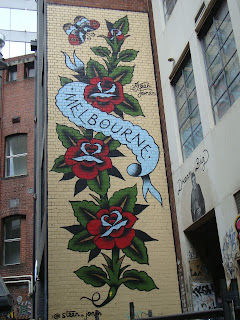 After the walk we headed back to Hosier Lane & AC/DC Lane to seek out some more of the street art, couldn't find the Banksy rat for love nor money.  We did manage to find the Section 8 "not so pop up bar" though and had a drink 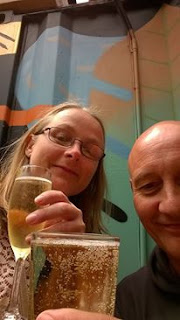 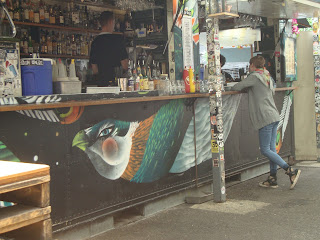 After a late lunch at a nearby food court we headed back to Northcote. 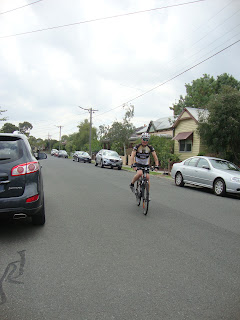 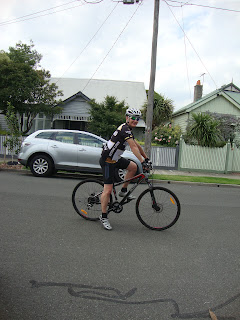 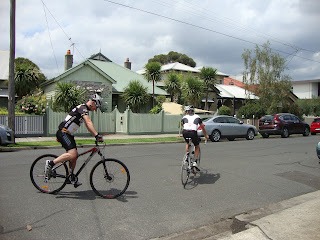 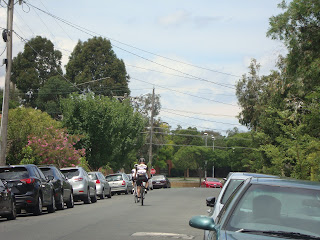 and then took one of them back to the bike shop (the £50 bike was staying with Andy).

Lou, me and the girls walked to a gem shop - wish I'd remembered to take some money, could've spent a fortune.   Having spent the afternoon packing we got dressed up and headed to Flour & Salt for a lovely meal 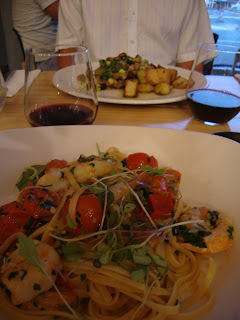 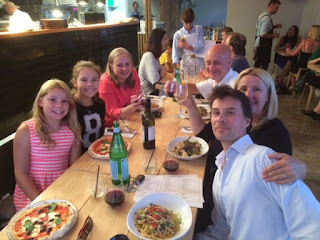 Sunday 31st January - the dreaded departure day!   Sat in the garden soaking up the last of the sun and finishing the packing. We were so sad to be leaving but I'm glad we've arranged to meet up again in 2019 when Lou, Andy and the girls return to the UK for a holiday.