It's Been Quite a Year

It's got to that time again, where I look back over the year and think about what next year might bring.

The start of 2014 wasn't the best - Shaun's parents were flooded on Christmas Eve so Christmas Day was cancelled and we spent the holidays sorting out the house and getting them moved into temporary accommodation.

On 17th January came the extremely upsetting news that Sam had collapsed the night before whilst out running and had passed away that day.   All very sudden and certainly not expected.  We're still struggling to come to terms with it but doing the various events in Sam's memory has helped in a small way. 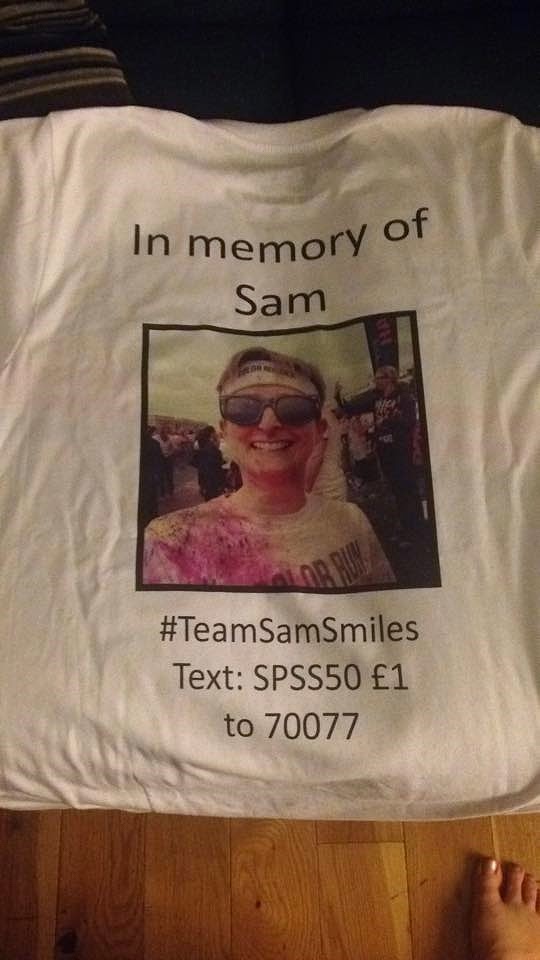 In late April we went through the horrible experience of my mother in law who suffers from Alzheimers going missing.  Thankfully she was found safe and well 2 days later after a massive search by the Police and Surrey & Sussex Search & Rescue.

There were some enjoyable highlights.   We returned to Roubaix to watch the finish of the Hell of the North (and celebrated my birthday) 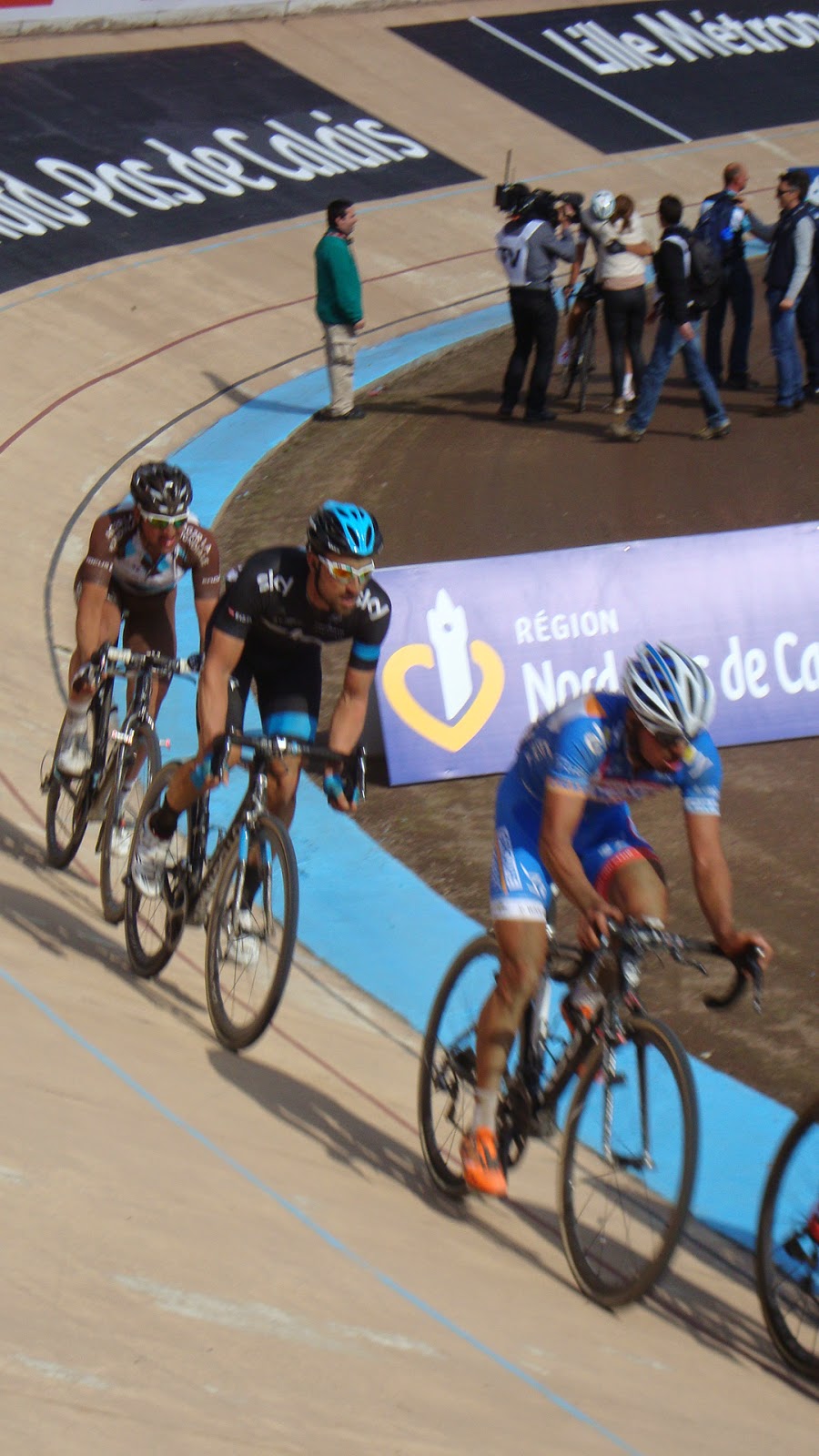 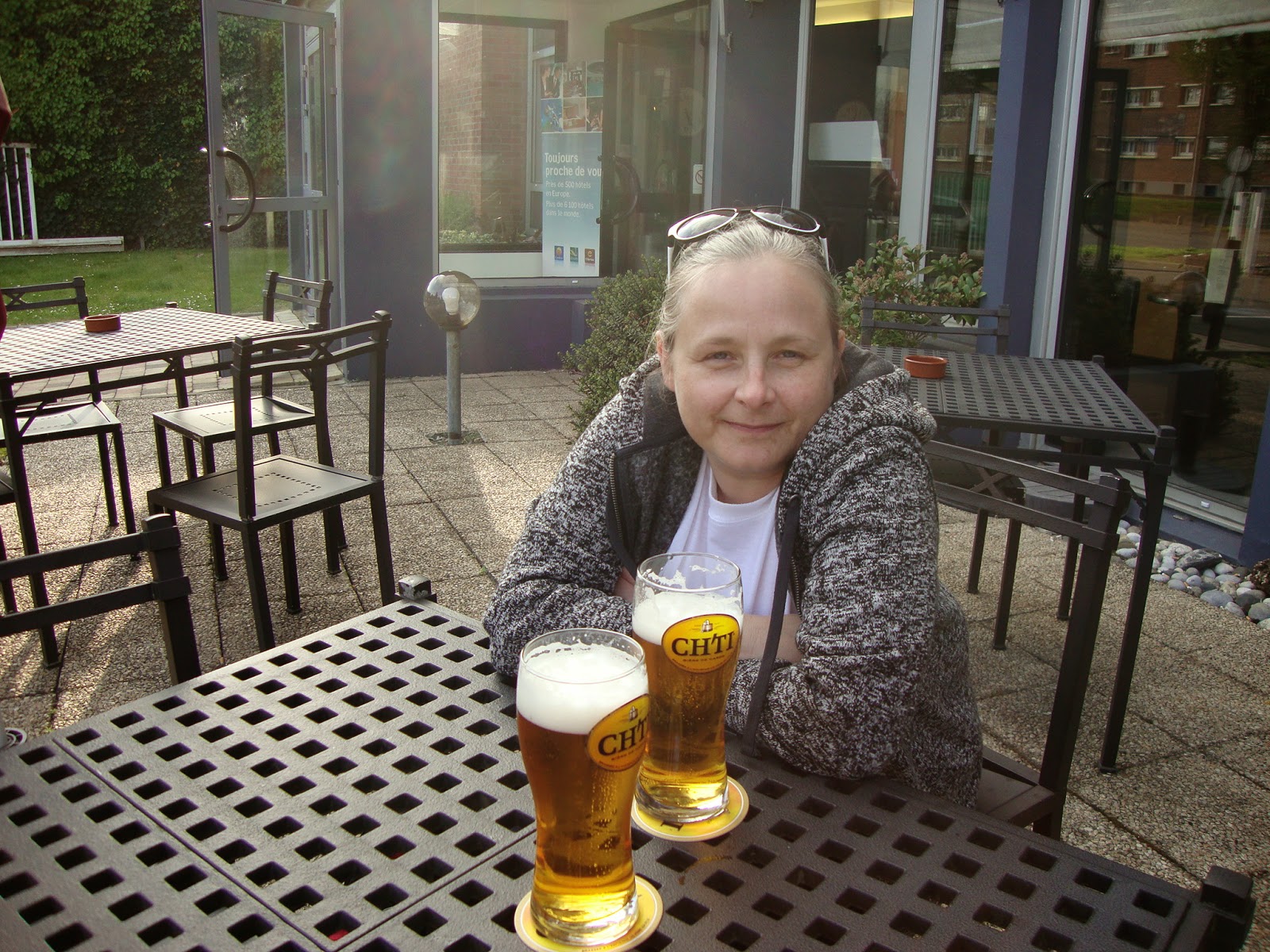 celebrated Shaun's birthday at the Giro d'Italia which started in Belfast 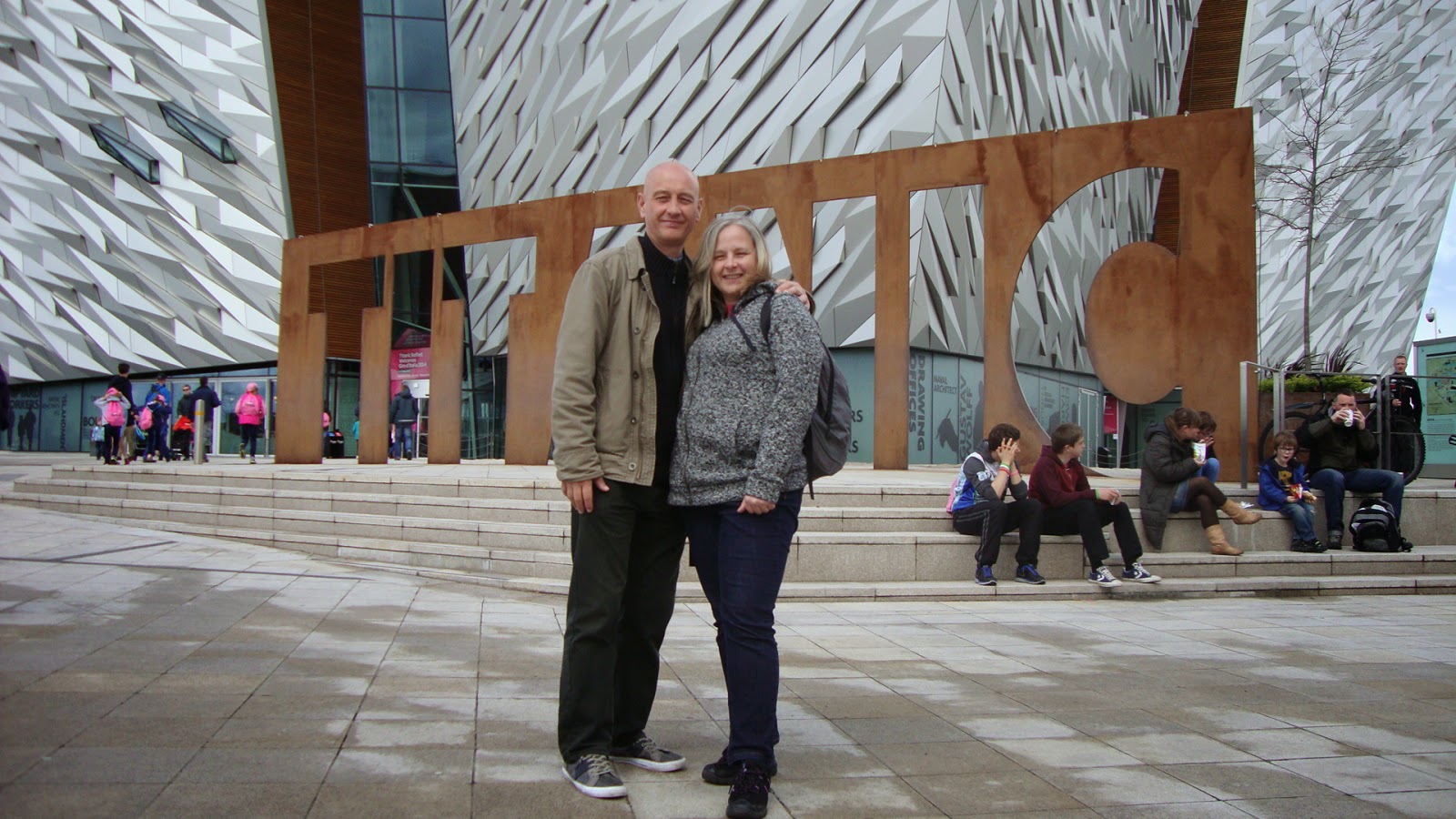 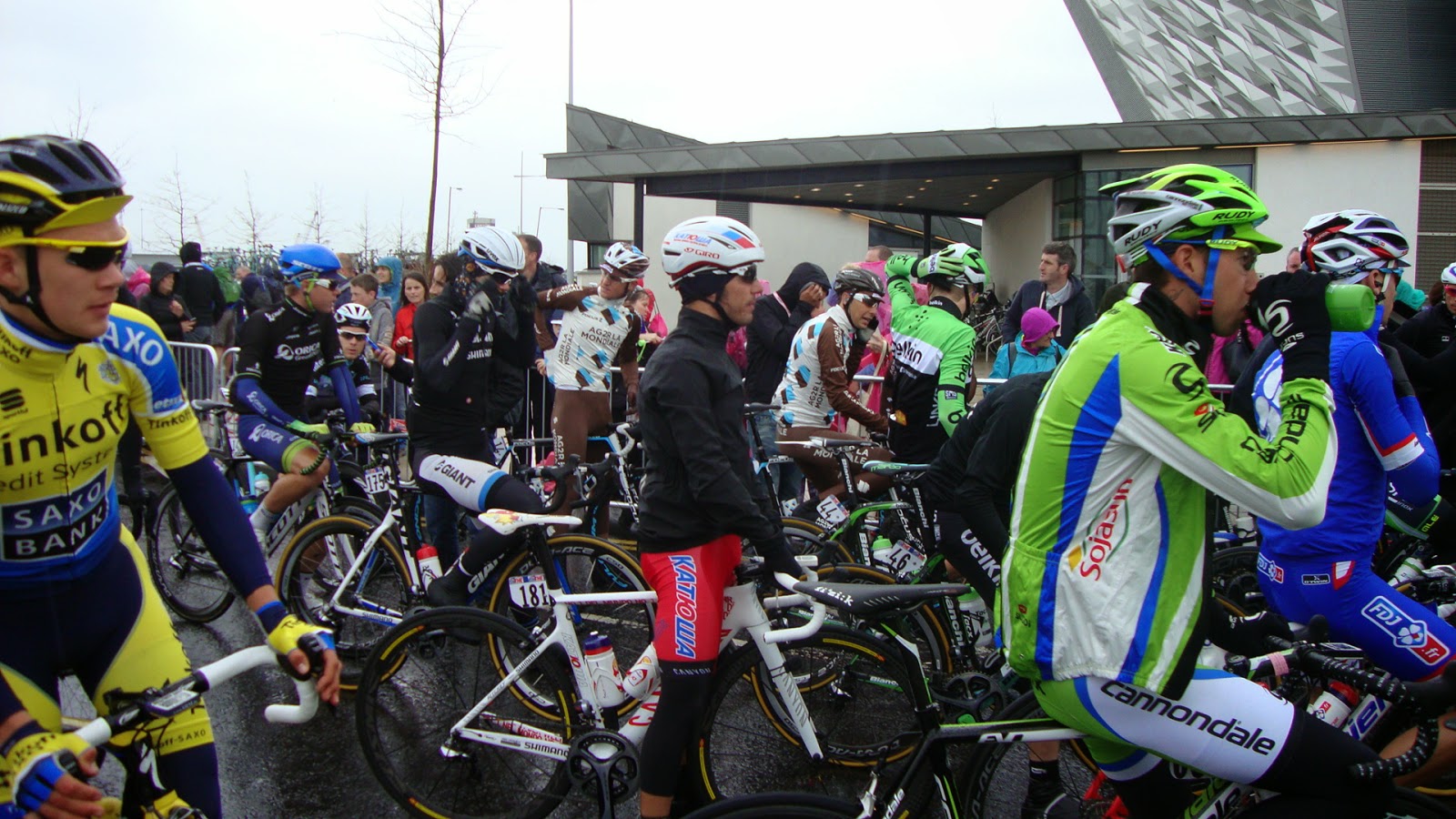 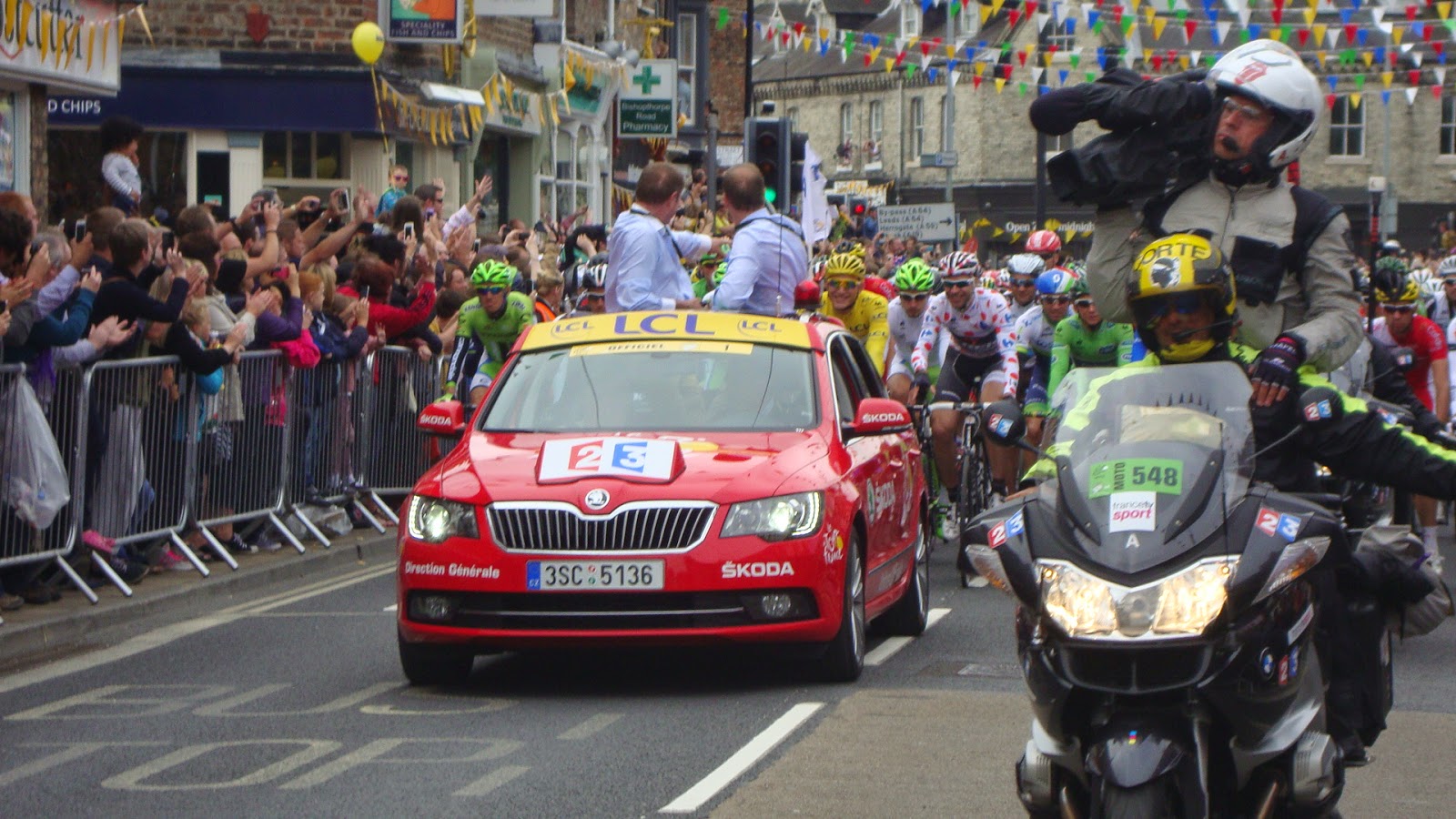 and stayed at home for the Tour of Britain. 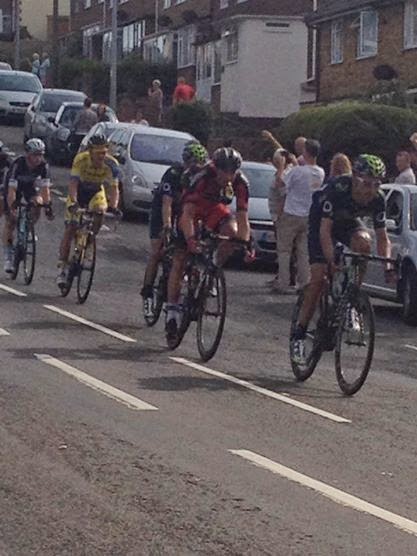 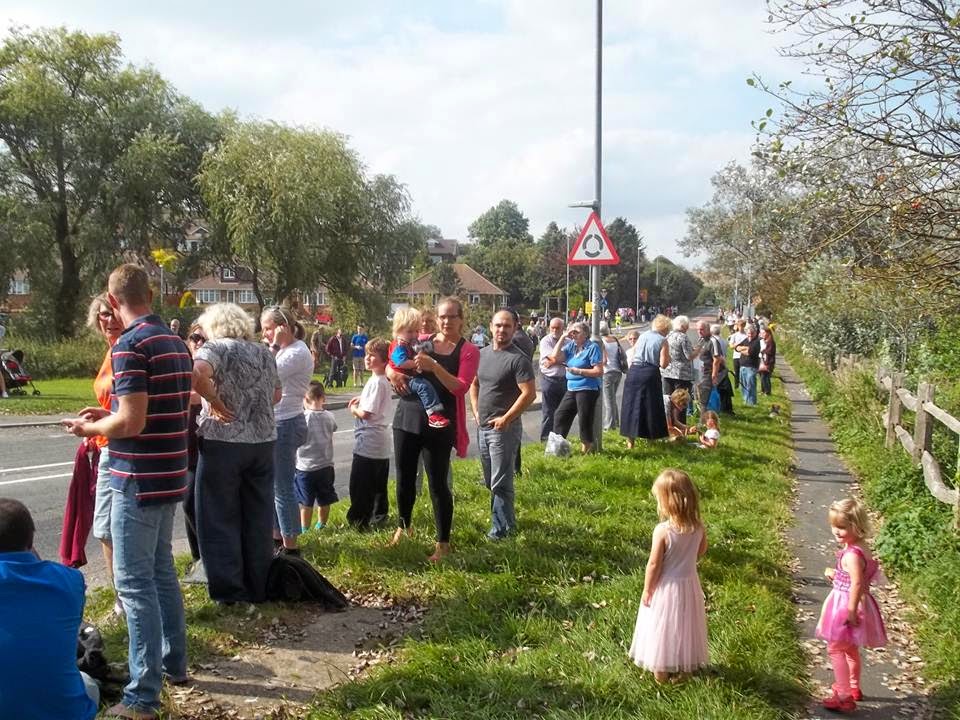 Personally I've absolutely loved getting out on my road bike - I've cycled as much as I can, great training rides 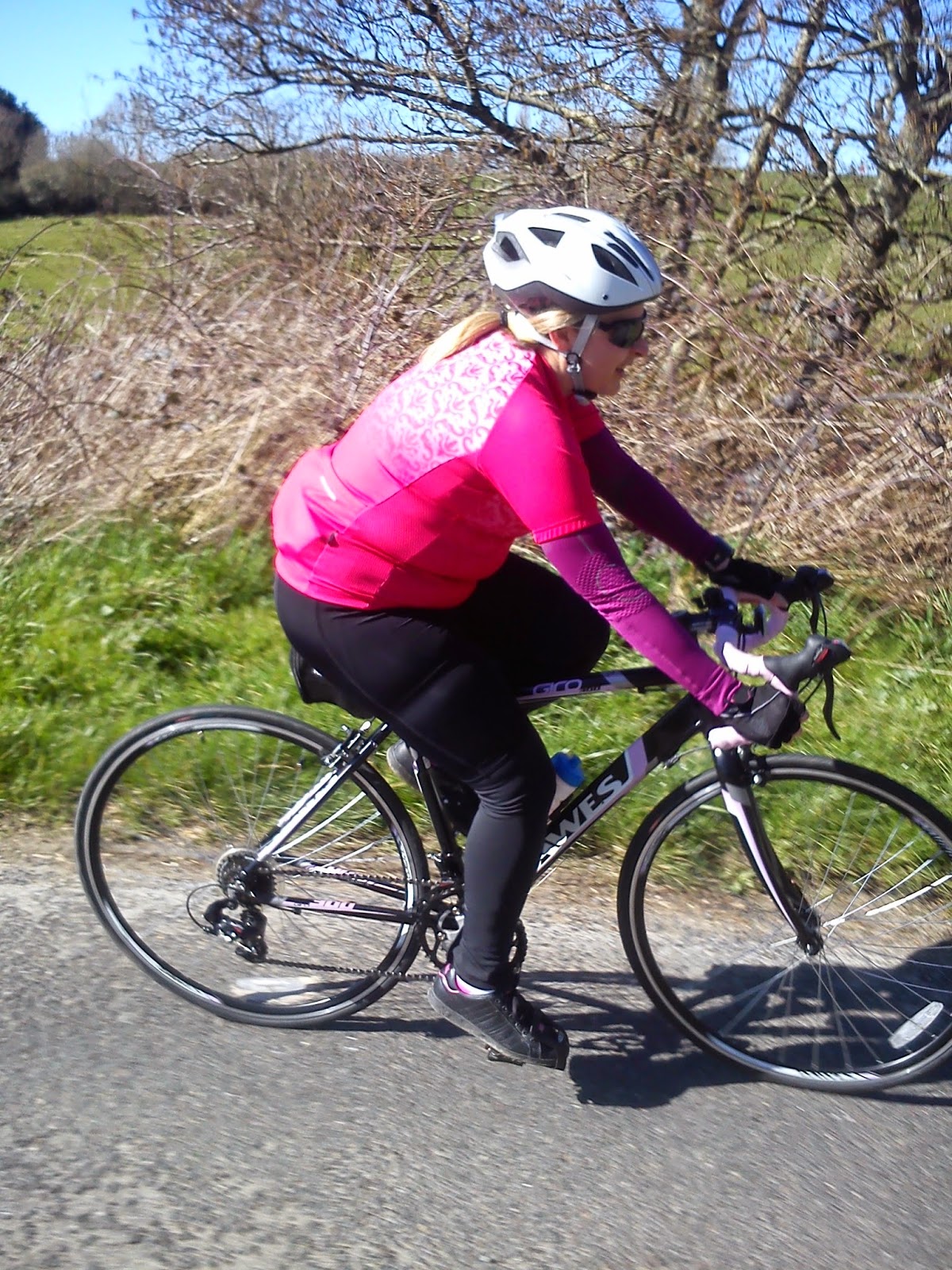 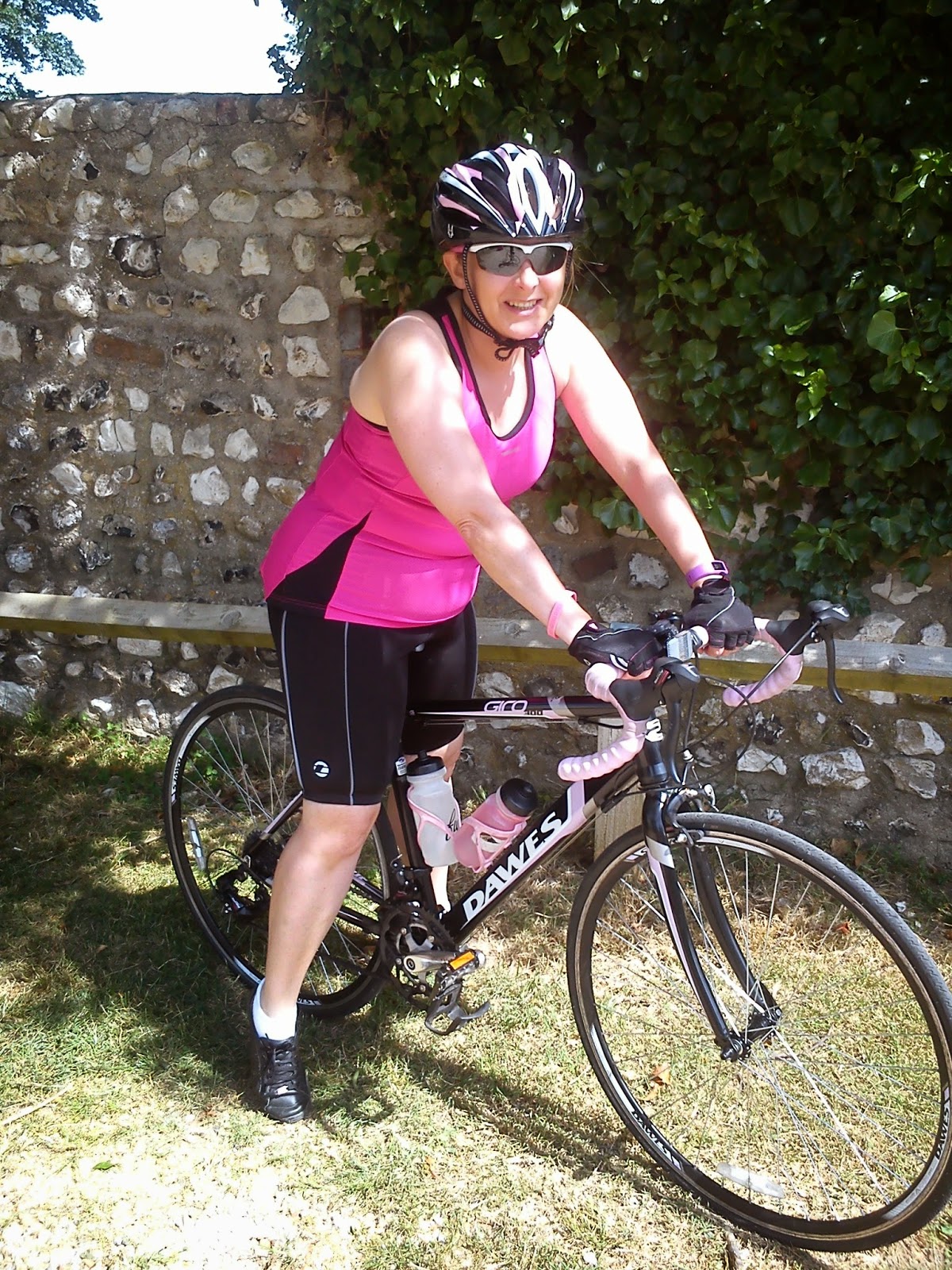 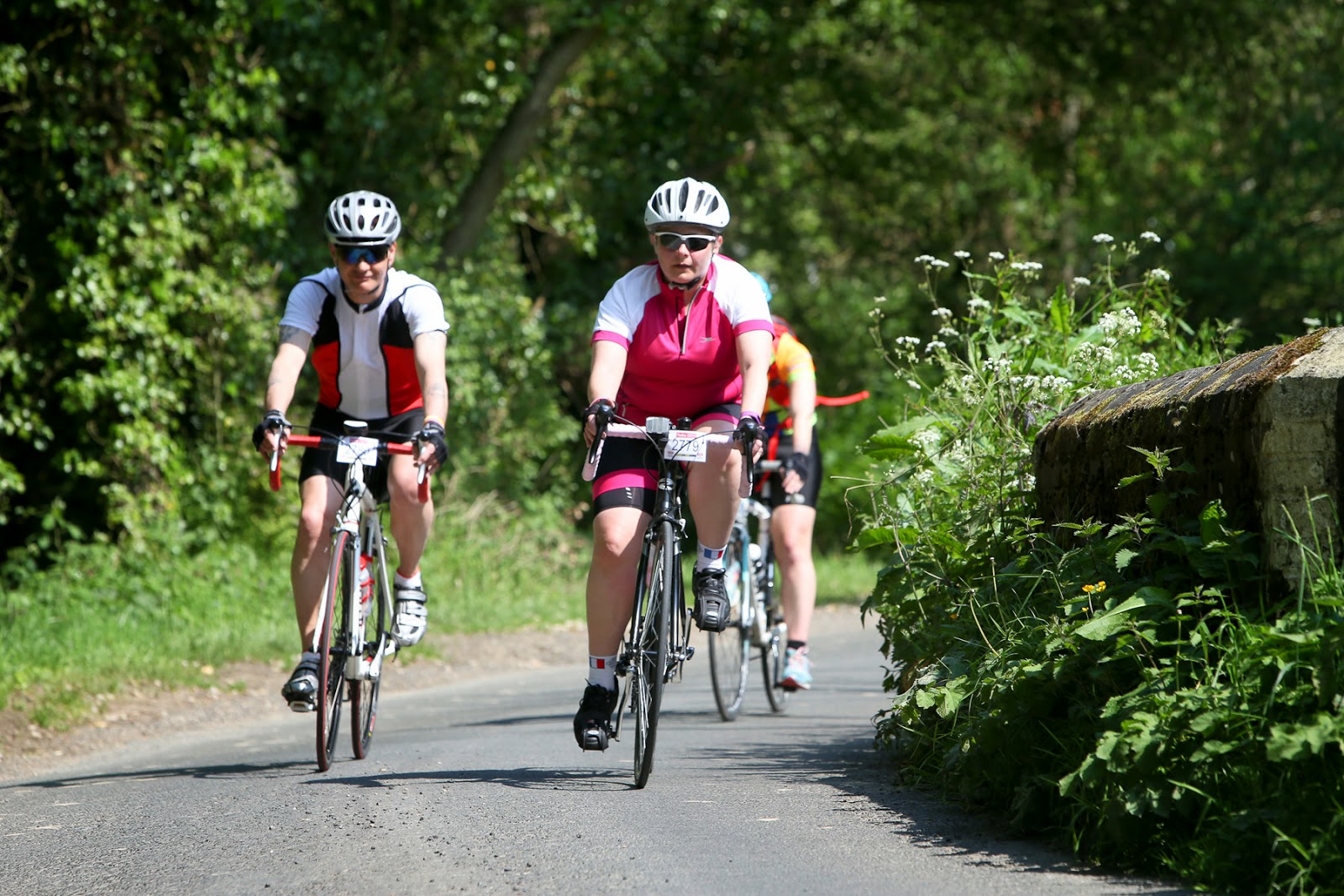 and an endurance event at the Brighton Velodrome 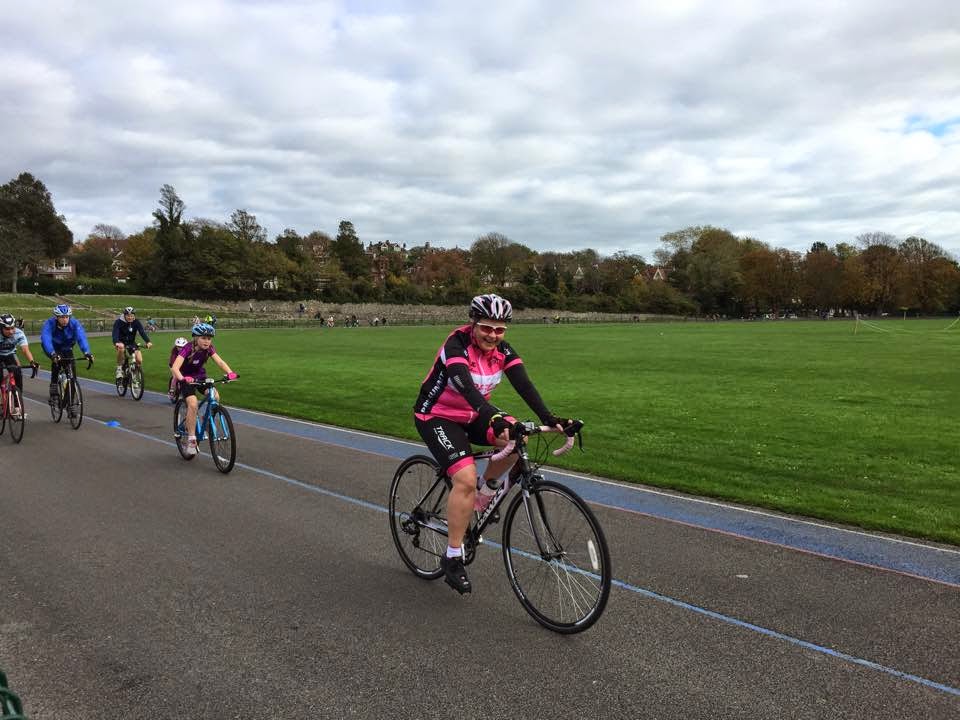 which has seen my cycling mileage go from zero to 37 miles. 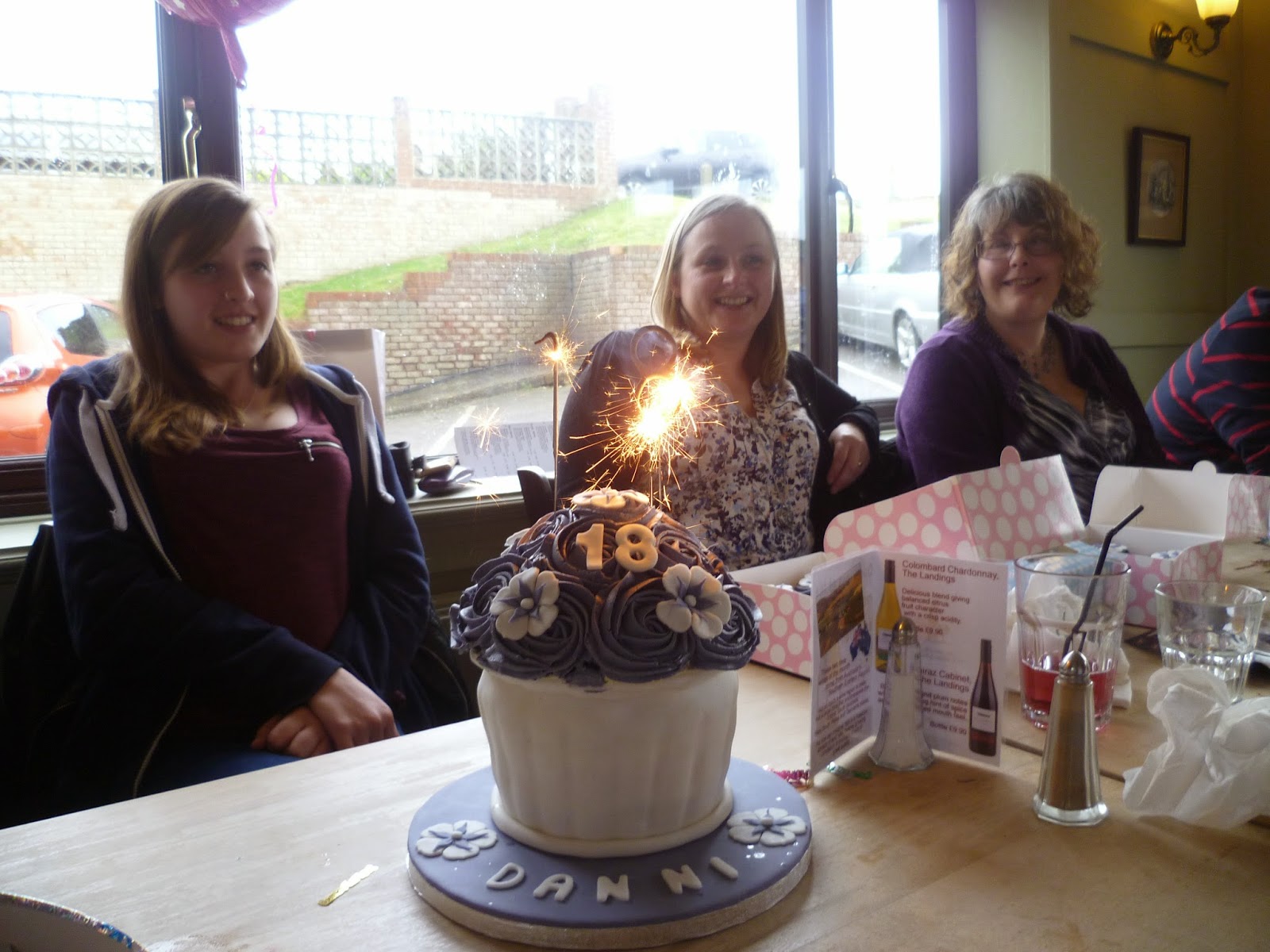 our silver wedding and my parents gold wedding anniversary. 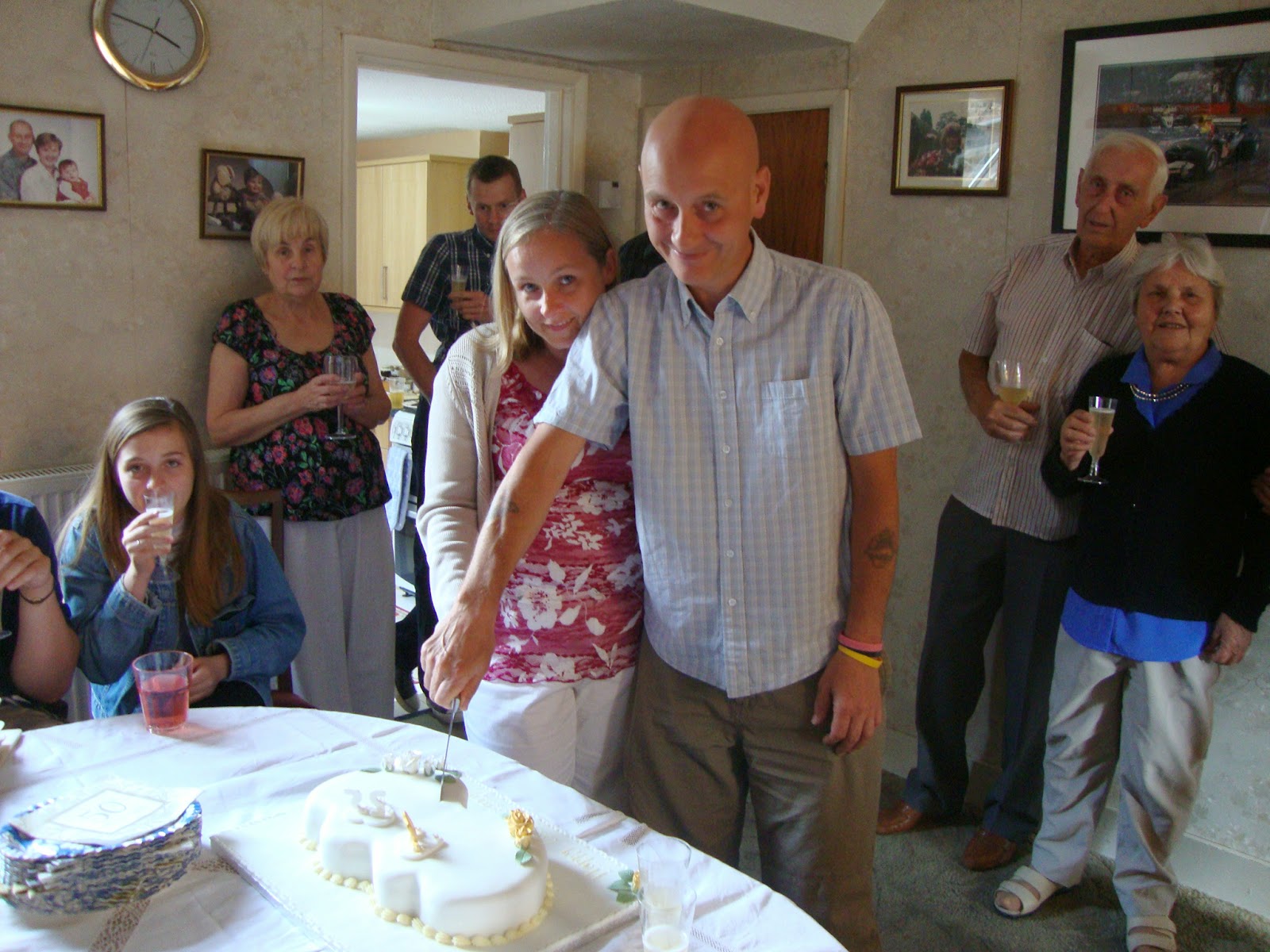 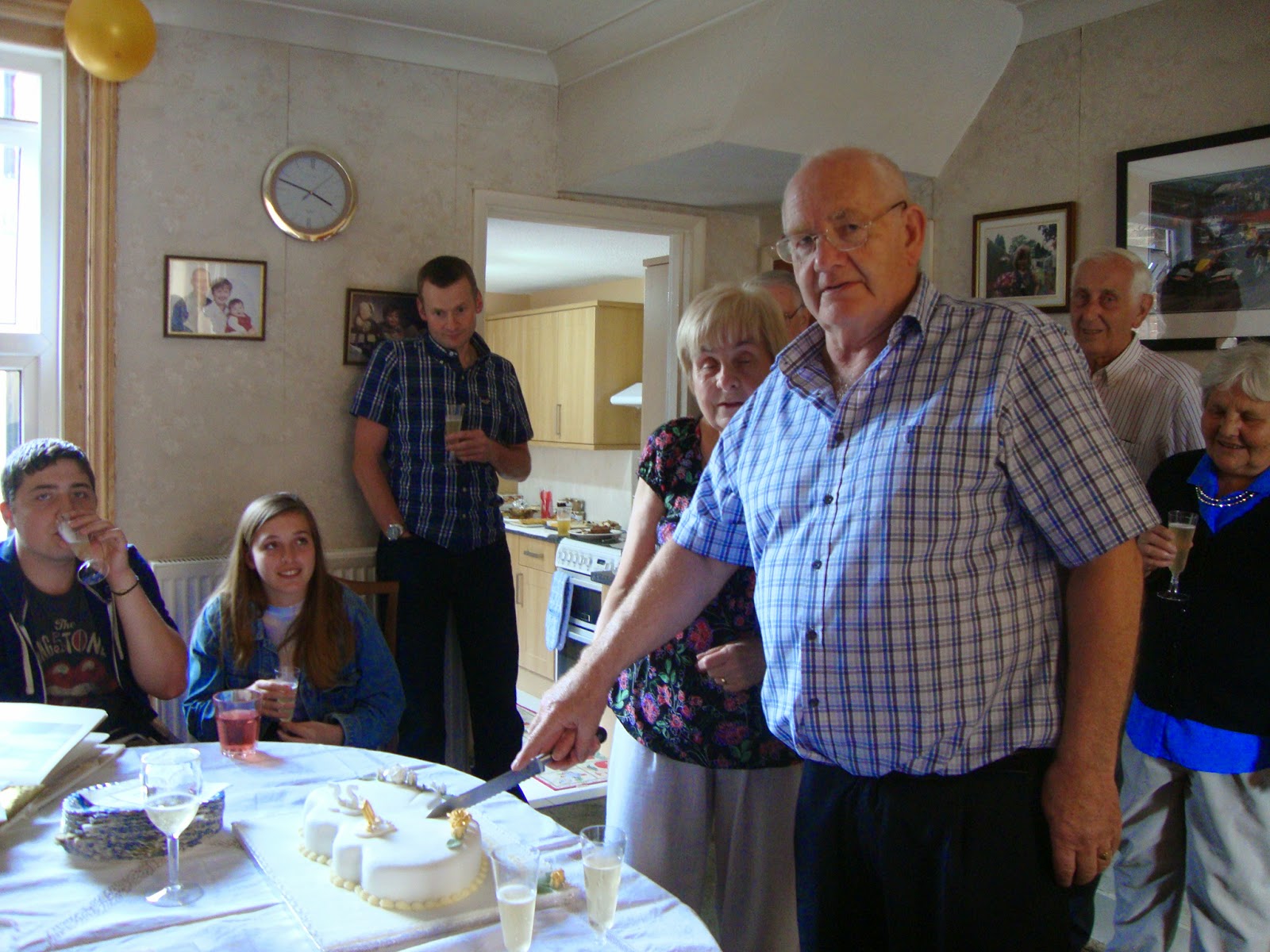 and my eldest nephew Phil got married 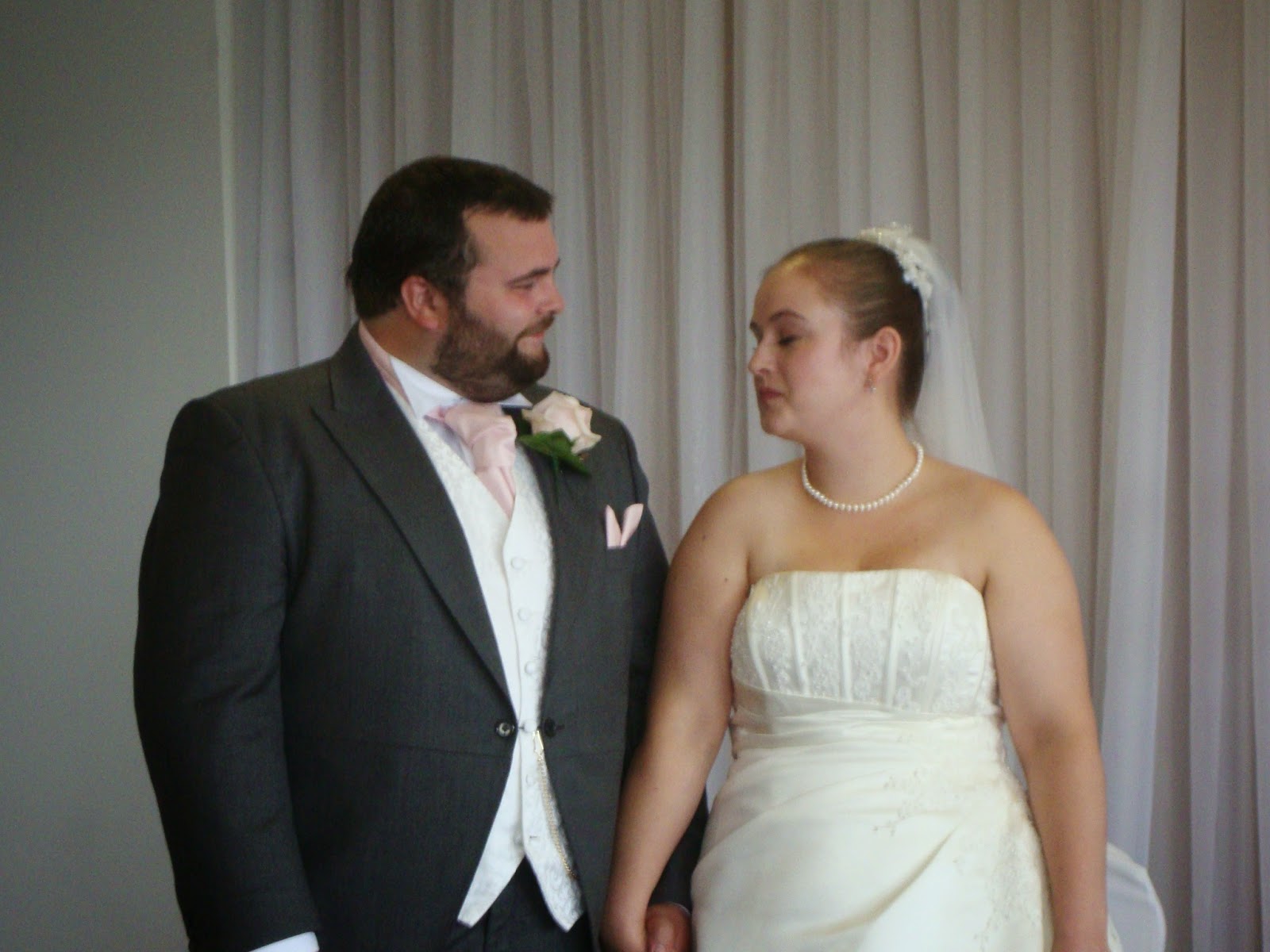 In July we bought Tribby our campervan which enabled us to spend weekends away, during August and into September. 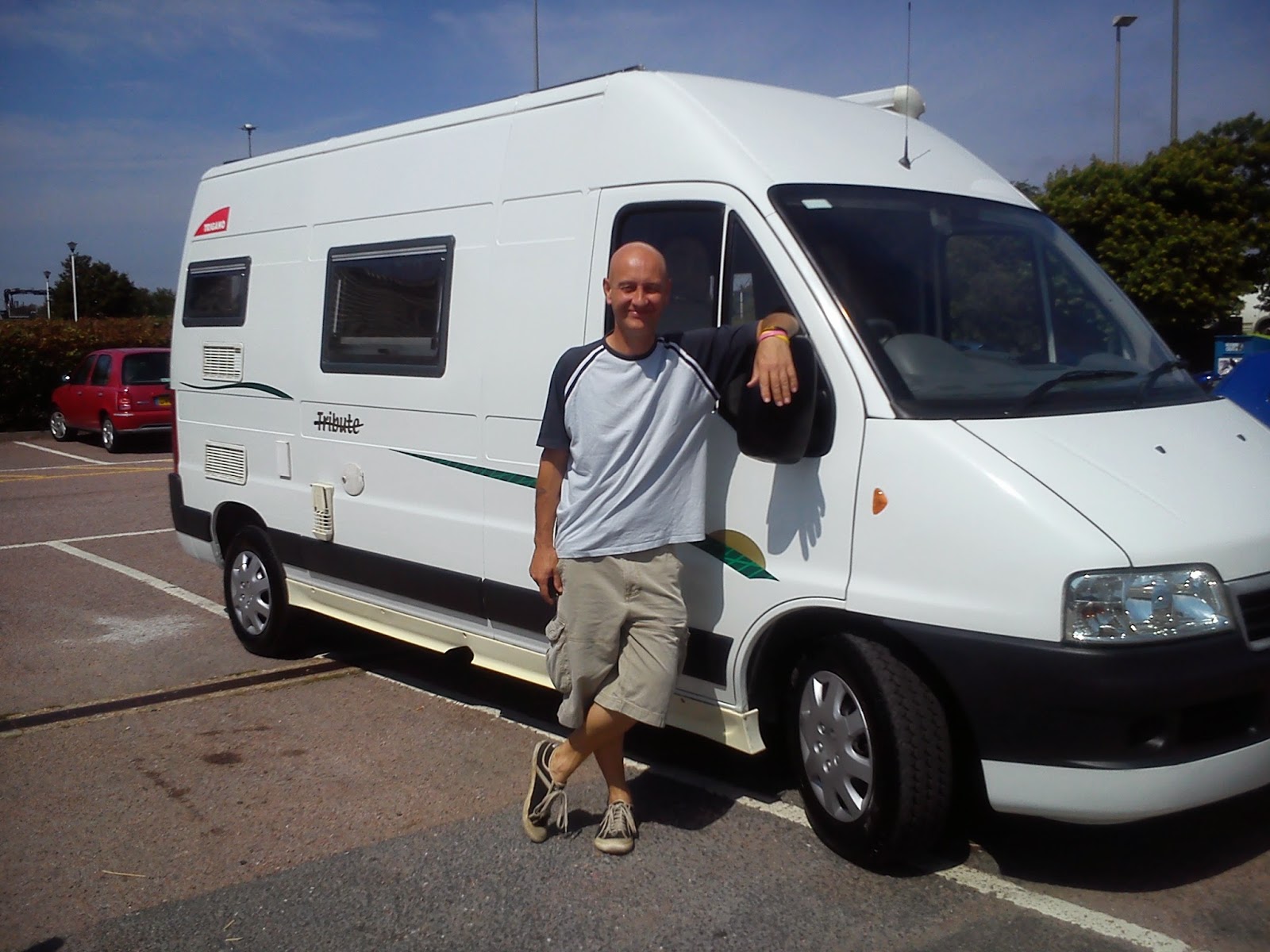 We're still enjoying the campervan now - taking Archie out for walks further afield at weekends, it's been lovely to get back to Tribby and put the kettle on for a nice hot drink.   We even slept in Tribby over Christmas when we stayed at my parents - far more comfortable than their living room floor - if a little cold.

As for running front I'm not quite back on the comeback trail - having visited an NHS physio for a second opinion it looks like I have compartment syndrome.   I've been advised to return to a private physio for regular massage, ultrasound and acupuncture which will help relieve the symptoms.   It doesn't look like the NHS wants to treat me unless they can operate, which I don't really want to do as it sounds horrible!   I'm carrying on with the Boxercise and the Pilates and obviously the cycling and will return to running a bit later in the year.

We already have lots planned for 2015 - it's Shaun's 50th birthday in May so I have to find something amazing to celebrate.  I've got a couple of ideas so watch this space!

In February we're heading to London to the Cycle Show.  I'm also hoping that we can use the vouchers we got from my parents for a trip up the Shard and a special lunch.

In April we're heading back to Roubaix - but this time we're going in Tribby and hopefully spectating at the pave (cobbles).   It's also my birthday weekend !

In July we're heading to Brittany to watch a few days of Tour de France - in Tribby.

We've got a long list of cycling events we want to do but can't join any yet as we don't know what Shaun's rest days are.

The most exciting news is plans for a trip to Australia in January 2016.