We've been a bit busy over the last month - Shaun took part in the Surrey Hills Cyclone sportive and was only just outside the time for a gold award.   He loved the event even though it was tough with some serious hills around the Box Hill area.


With the lighter evenings we've managed to do 4 or 5 11 mile rides in the evening and a lovely 14 mile ride to fit in some proper hill work.  It's not long now until I make my sportive debut!

I spent a busy morning cheering in my normal spot at Brighton Marathon - mainly in support of my friend Nik who was running it in aid of Brain & Spine Foundation, the charity we chose for our fundraising events.

Last weekend we made a return trip to Roubaix in France to watch the Paris-Roubaix or Hell of the North cycling race.  It also coincided with my birthday and made a fantastic weekend away.   I was hoping for a Fabian Cancellara/Tom Boonen fight out for supremacy but it wasn't to be.   Although both riders did a fantastic job it was Nicky Terpstra who took the cobble king crown. 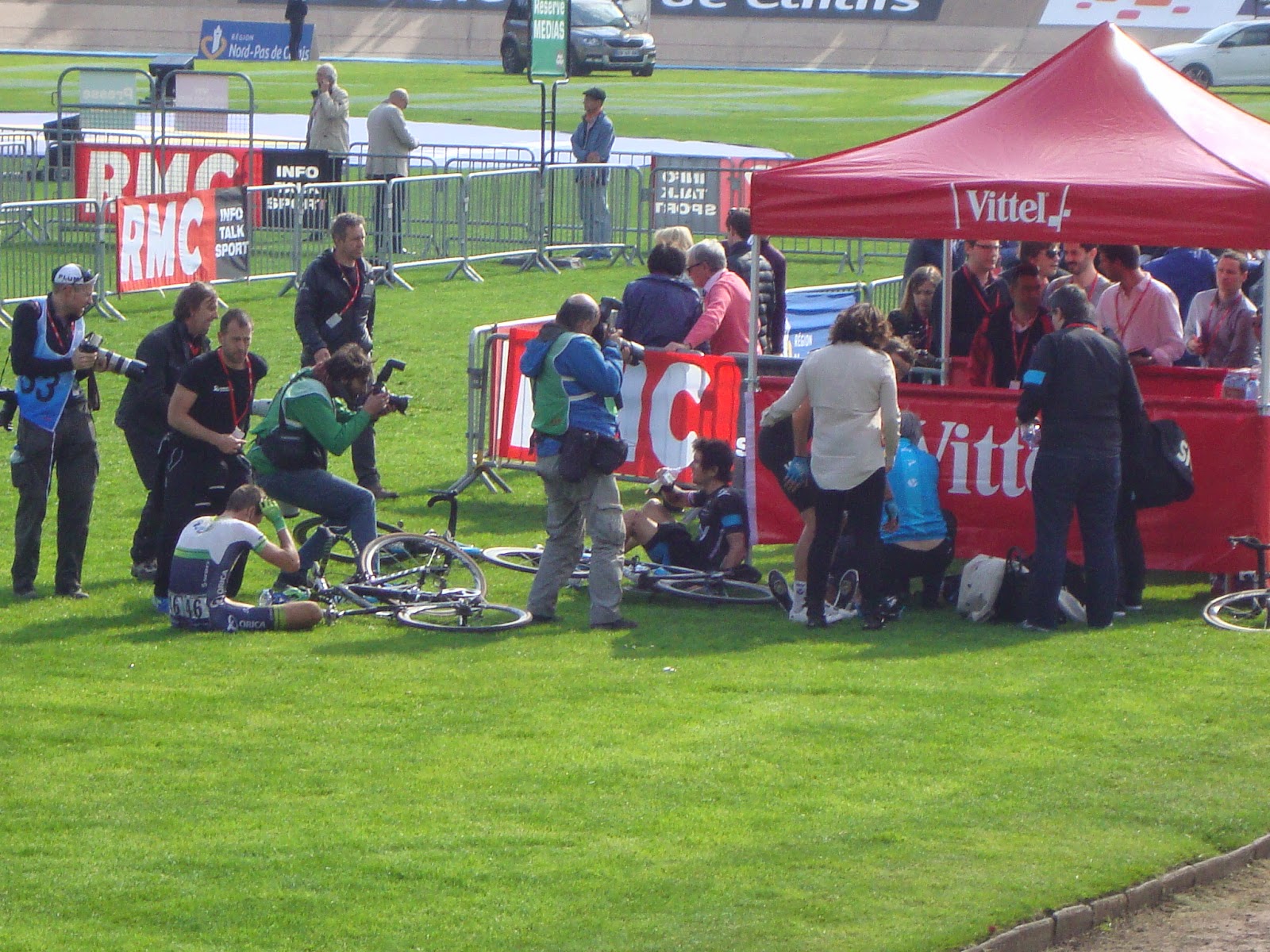 It was fantastic once again being in the velodrome to see the finish.   It's also great to see cycling becoming so popular, the velodrome was packed from very early on and there was a bit of a tussle for viewing points this year.   As a souvenir this year Shaun bought me cycling socks! 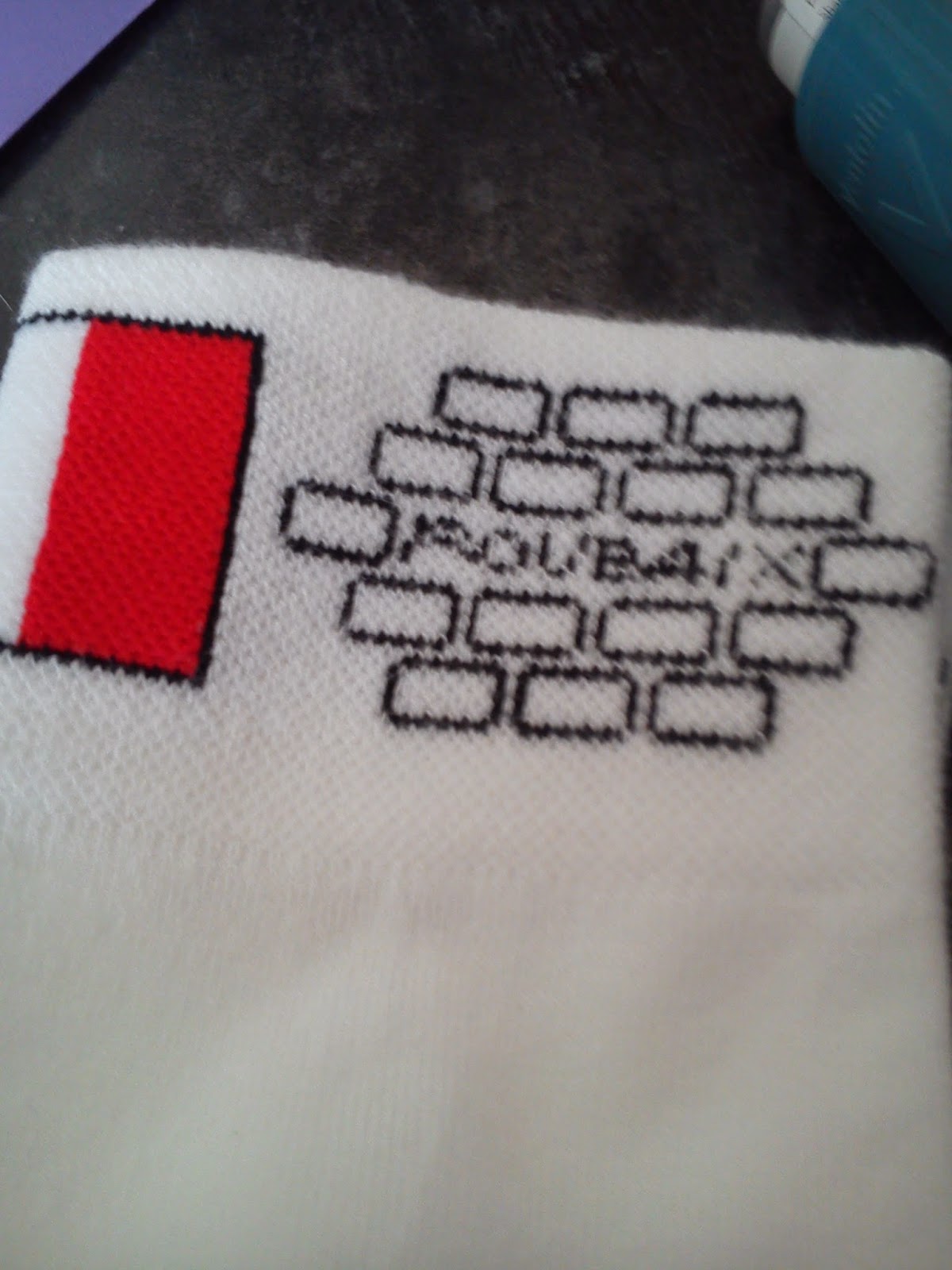 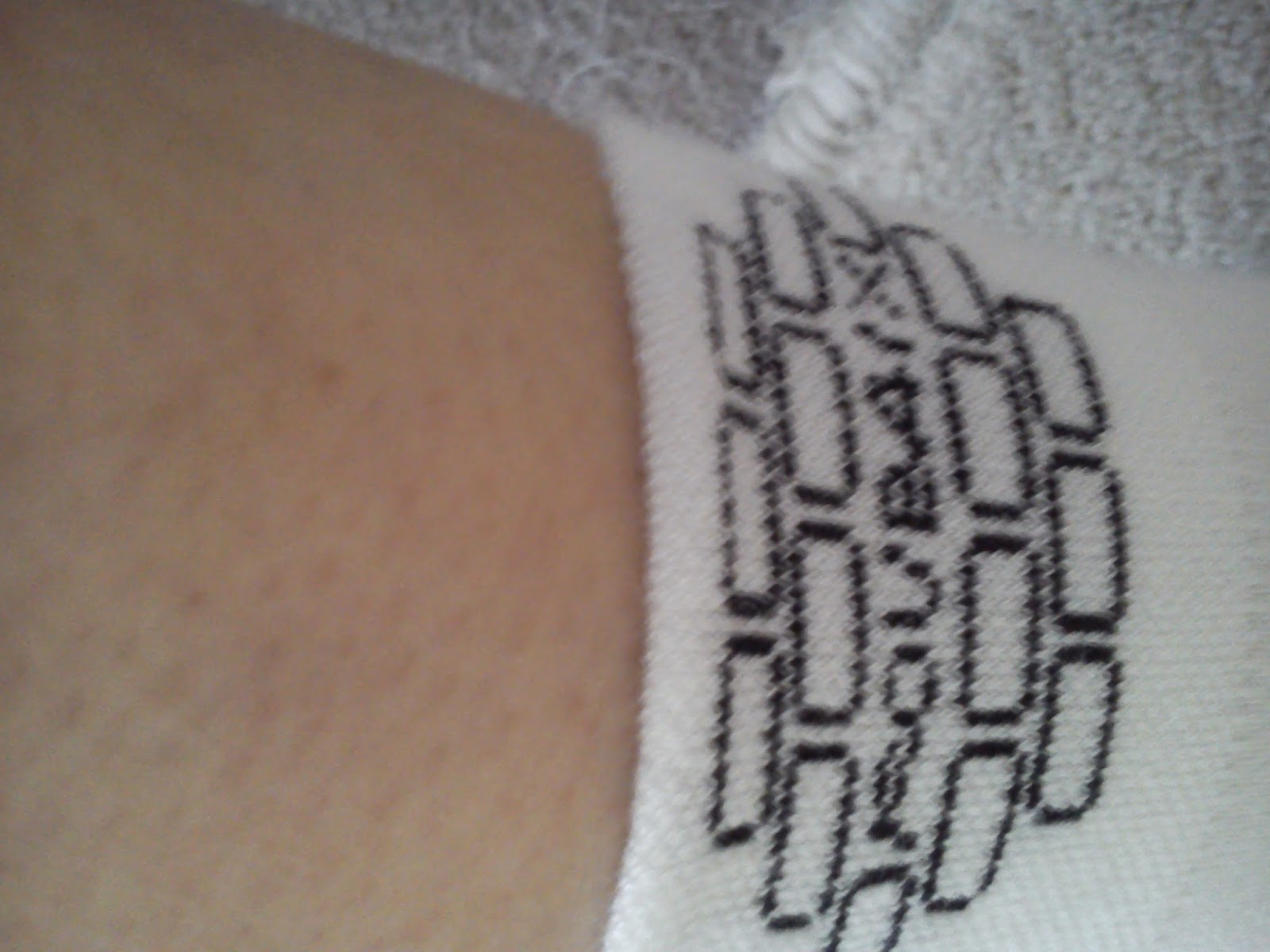 We stayed in the same hotel as last year and were a bit better organised and bought food for the evening before we left for the velodrome on Sunday morning.

It was my birthday on the Sunday - it was a bit of a weird day as the WiFi wasn't working in the hotel so I  had no contact with any of the family or friends.   I'm used to being away for my birthday but I'm not used to not speaking to family and friends.  I daren't turn my phone on - didn't want to end up with a huge phone bill!

Shaun bought me a Garmin Vivofit for my birthday.  It's a brilliant piece of kit although I'm getting slightly obsessed about my steps for the day.   It also records your sleep patterns and tells you how many calories you've burned for the day.   I'm really enjoying using it so far - although I try not to tell Shaun when the red line comes up that tells me I've been sitting down too long as he makes me get up and go for a walk around the block with the dog! 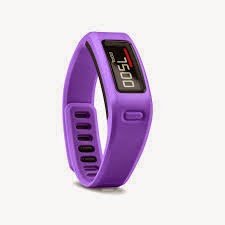 This weekend we've been celebrating Danni's 18th birthday - my how time flies, doesn't seem like 5 minutes ago I was coming home from hospital with a bundle of joy!